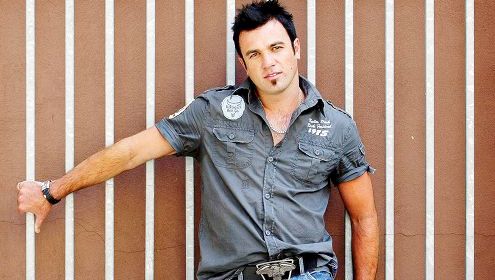 41-year old Shannon Noll was nicked in Adelaide early Sunday morning after being ejected from the Crazy Horse strip club.

He reportedly was removed from the Hindley Street venue before arguing with bouncers and allegedly getting involved in an altercation. He’s been charged with two counts of assault and will face the Adelaide Magistrates Court on February 24th.