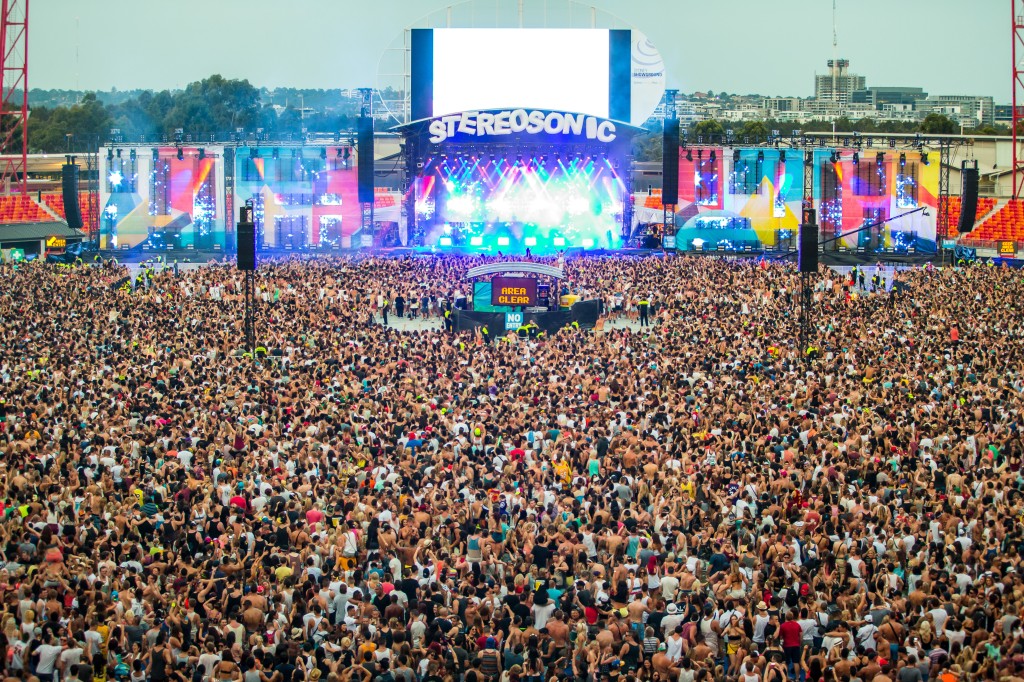 Sky News is reporting that both incidences were the result of an apparent overdose.
The 25-year old was rushed to Concord Hospital after falling ill at the festival, but died later.

Stereosonic posted the following statement on their Facebook page:

“Totem Onelove conveys our deepest condolences to the friends and family of the patron who tragically passed away on Saturday night at Sydney Stereosonic. As it is a matter with the NSW Police and Coroner we cannot make any further statements or comment.

We appeal to our audience that they stay safe and look out for each other.”

The incident follows the death of a 23-year old Sydney woman at Dragon Dreaming music festival near Yass last month.
Anneke Vo was found dead at 5.30am, after complaining to friends that she felt well on the Saturday.