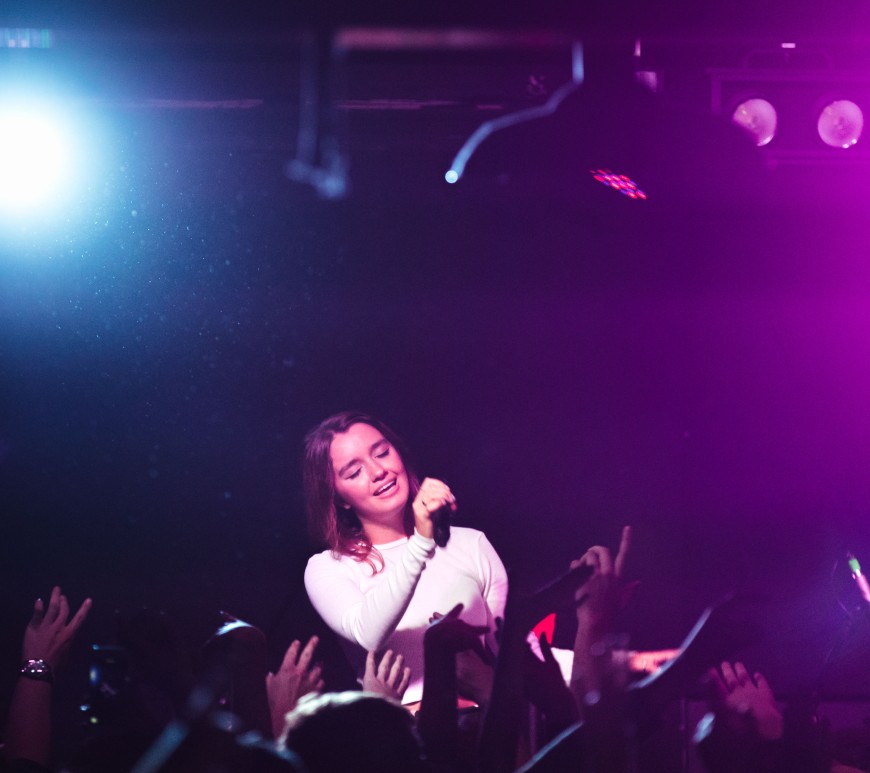 Eves Karydas is a force to be reckoned with. In just a few short months the Australian singer has added a number of achievements to an already extensive and impressive musical resume. Now she has a new album dropping later this month which is bound to impress both existing and new fans. Girl at a Rock Show‘s India Marx spoke to Karydas about her upcoming release, … END_OF_DOCUMENT_TOKEN_TO_BE_REPLACED