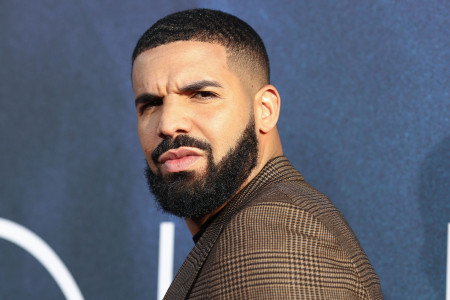 He was one of the biggest names in music just a couple of years ago, but Drake just got booed off the stage at Camp Flog Gnaw in LA.

The Canadian musician was the ‘surprise headliner’ at Tyler, The Creator‘s eighth annual two-day music festival this weekend, which included performers such as Juice WRLD, Solange, 21 Savage, Brockhampton and FKA Twiggs.

Unfortunately for Drake, who closed out the Camp Stage after YG on Sunday night, fans were expecting Frank Ocean to be the special guest.

In the end, Drake walked off stage 20 minutes before his set was due to finish, to a chorus of boos and chants of, “We want Frank.”
“Damn, he’s pissed,” one punter can be heard saying in one clip of the incident, which is now doing the rounds on social media.

You can check out one of the super awkward videos here:

this was PAINFUL to watch drake literally got boo’d off stage 😭😭 #campfloggnaw pic.twitter.com/Ic6PenmPXc