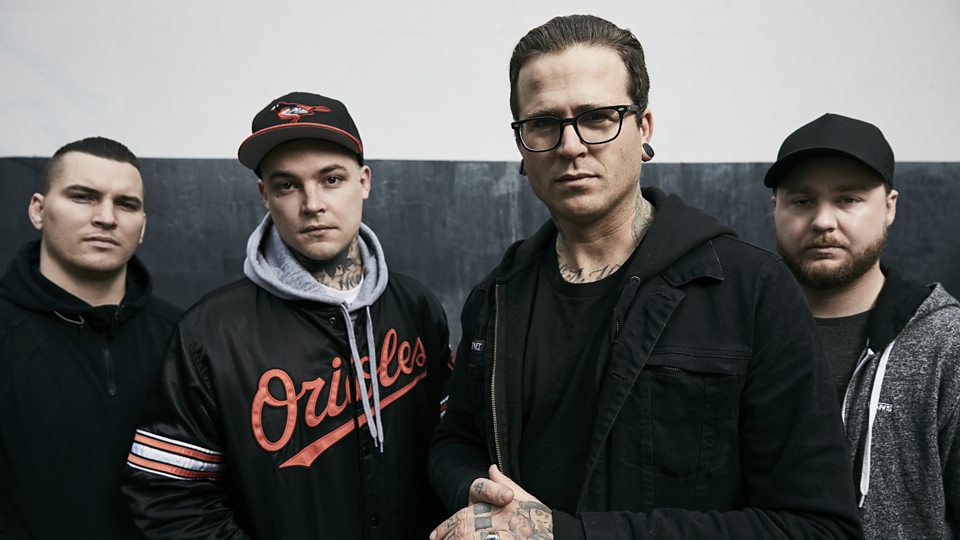 The Amity Affliction has started their Australian tour with a sour taste following the alleged sexual assault of a fan at their Hordern Pavillion show in Sydney last night.

Vocalist Joel Birch tweeted a message from the victim of the assault:

Last night, someone sexually assaulted a woman at our show. I only just found out about this now, via email. If you are groped, assaulted, harassed, or made to feel uncomfortable at one of our shows by ANYONE, please report IMMEDIATELY to security and the person will he ejected pic.twitter.com/sg5qESbDMH

He followed up the post with two more tweets:
“…and held accountable for their actions. If you are the guy who did this last night, fuck you. We as a band, and myself as a man, will not tolerate this AT ALL. Our shows are meant to be a safe space for everyone, whether they be male, female, trans, gay, bi, non-binary or …otherwise. If you’re the type of person that likes to get drunk / high and put your hands on people without their consent then you should stay the fuck away from our shows, you’re not welcome.”

Birch later posted a description of the alleged perpetrator from the victim:
“All I know he was in a grey shirt and from memory appeared to be of Malaysian culture and around my height – 5ft 2. I just hope I was the only female he targeted.”

“WOMEN SHOULD NOT HAVE TO FEEL THREATENED WHEREVER THEY GO,” Birch said in one post.
“If anyone is seen groping a woman at one of our shows you will be held out the back of the venue and dealt with.”

The Amity Affliction is currently on tour with Underoath, Crossfaith and Pagan.