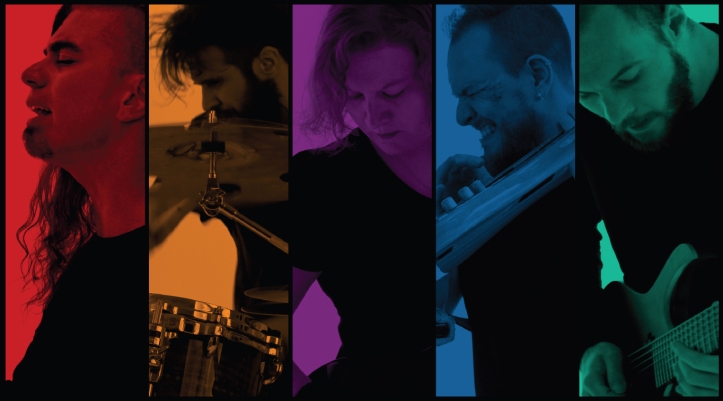 Aussie prog gods Voyager are back with their sixth album, Ghost Mile, and have released a video for fresh new single Ascension.

They have also announced a national album tour for May, featuring French djent/prog/dubstep project The Algorithm.

“The tracks on Ghost Mile embrace some of the more idiosyncratic aspects of our playing and songwriting – all of us are pushing our instrumentation to places they haven’t visited as much in the past, while still maintaining the hallmarks of our sound – and the results continually surprise and delight us! Like never before, this new album really feels like the sum of all of our influences, ideas and personalities,” drummer Ashley Doodkorte said.

Maintaining their adamance for fan loyalty and interaction, the band has launched a Pledge Music campaign where fans can pre-order the new album, which is set for a May 12th release.
The campaign has already reached 80% of its goal under a week ,and looks set to completely decimate this target in very little time. Supporters and fans can pledge here.

Check out the video for Ascension below: