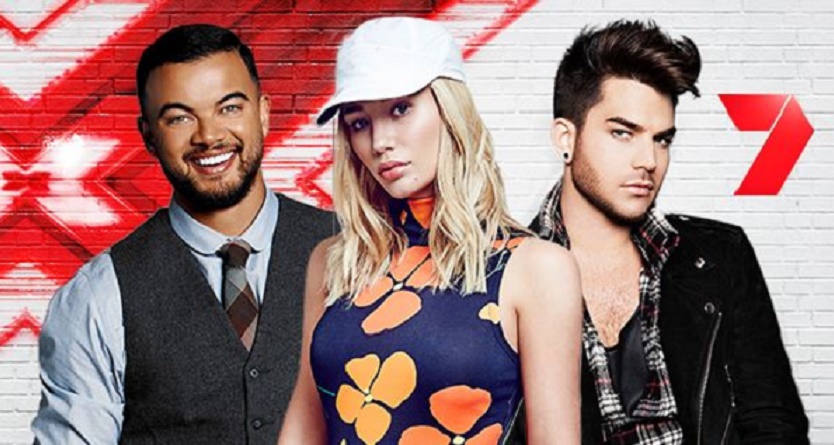 Love it or hate it, reality TV talent show X Factor Australia has been axed after eight seasons.

Sebastian did hint at the internal issues in an interview with Confidential last year, where he said, “The ratings were a huge struggle, but I think there was a lot against us. (The season) was brutally short. We said goodbye to four people in one episode. I mean, come on. And it wasn’t the right chemistry on the panel.”

He also called Azalea a ‘weirdo.’

Last year’s X Factor finale, won by Isaiah Firebrace, averaged 751,000 viewers across the five capital cities, which was almost half of the 1.2 million viewers in 2015.