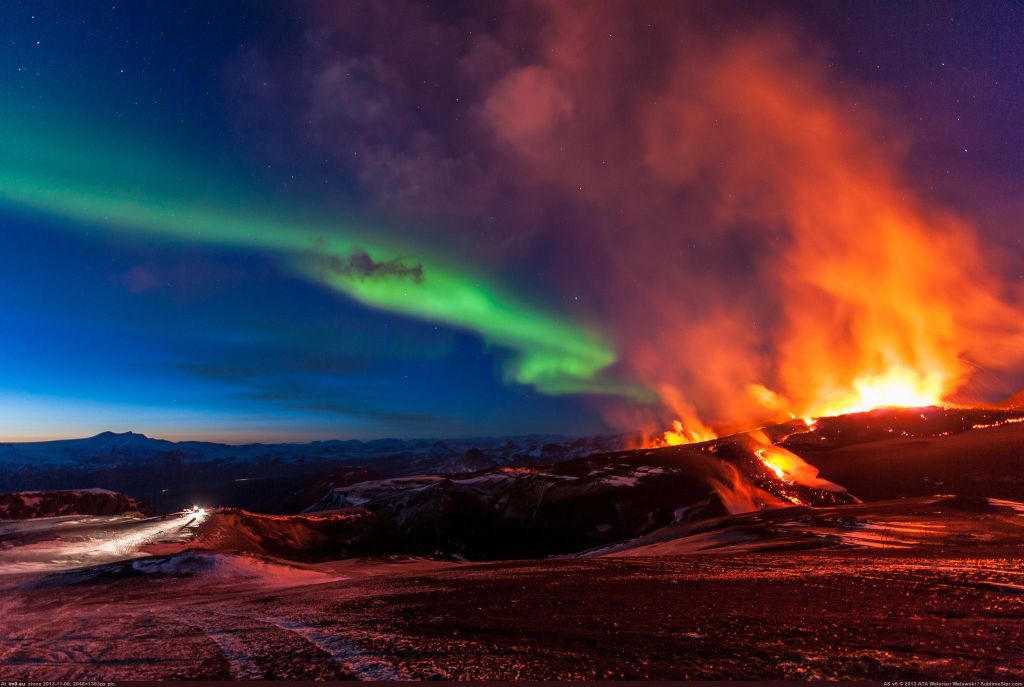 Last year, Iceland’s Secret Solstice Festival blew everyone’s freakin’ minds with a party inside a glacier. It also made news headlines after Bam Margera got beaten up backstage.

This year, the festival is going one better. Not only has their lineup expanded to include the likes of Radiohead, Deftones, Die Antwoord, Action Bronson and more… they’re also offering 20 lucky punters the chance to party inside a (dormant) volcano.

The event will be held in Reykjavik, Iceland, from June 16-19 – during the 24-hour, nightless summer solstice. The volcano party, to be held on June 18, will involve the once-in-a-lifetime opportunity for punters to be flown via helicopter to the gaping maw of the Thrihnukagigur volcano, where they will descend around 400 feet, via an open elevator, into the inactive magma chamber to party with an as-yet-unnamed musical guest.

The festival’s director, Fred Olafsson, said in a press release:

“We have someone special, though we want attendees to be surprised when we announce who it is at a later stage. I will say that it will be an acoustic performance by a very famous name, and we promise guests will be impressed when we finally make the big reveal.”

The good news is, you won’t need to sell an arm and a leg for a ticket to possibly the world’s most exclusive party. Tickets – including the event, helicopter from Reykjavik, refreshments and a VIP ticket to the entire Secret Solstice Festival, will only set you back 250,000 Icelandic krona (around $1970USD).