US rapper Tyler, The Creator has joined boxer Floyd Mayweather and Insta-celeb Dan Bilzerian in being banned from Australia for ‘promoting misogyny and violence against women.’

Australian feminist group Collective Shout has been campaigning against the rapper for over two years because of the content of his song lyrics. He took to Twitter today to announce the success of the campaign to his 2.48 million followers: 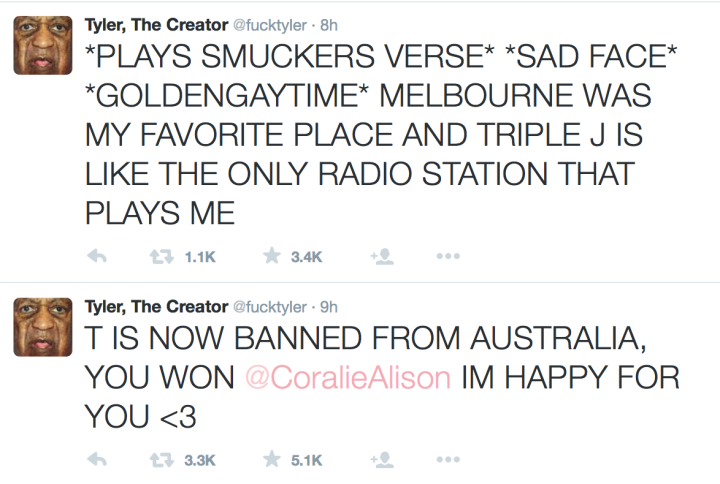 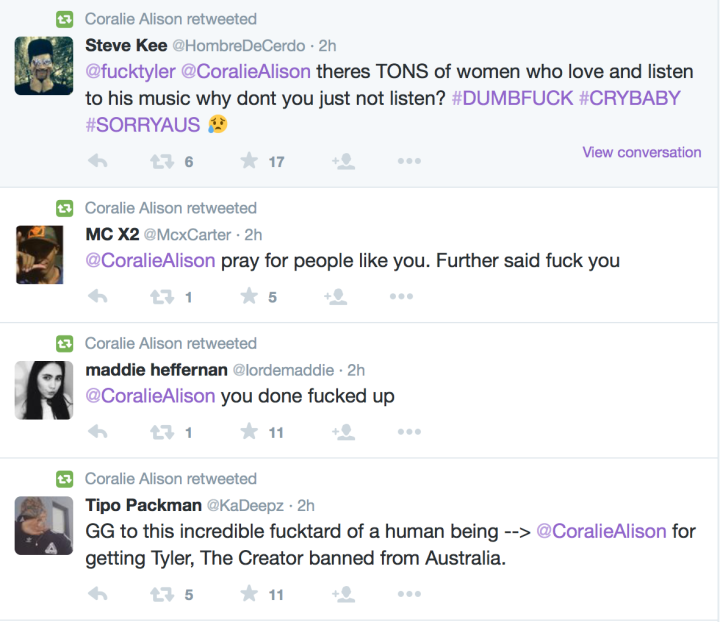 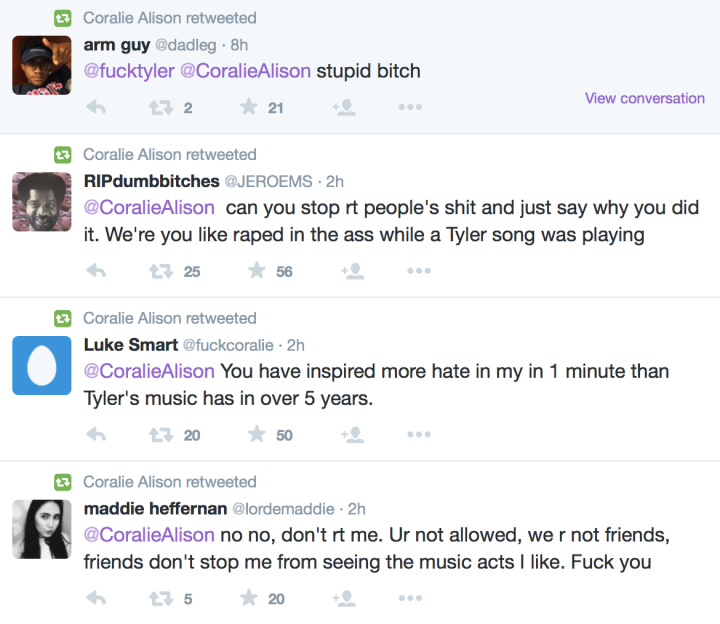 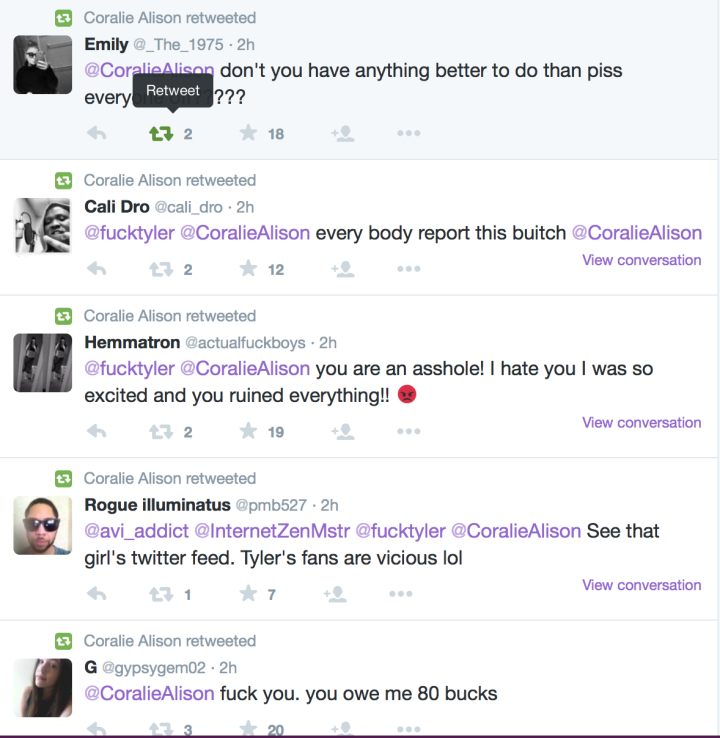 For her part, though, Ms Alison seems to be enjoying her five minutes of fame, retweeting all of the comments to her 1,833 followers.

For the record, it’s not only music that Alison would like us to avoid. This appears as a pinned post on her profile: 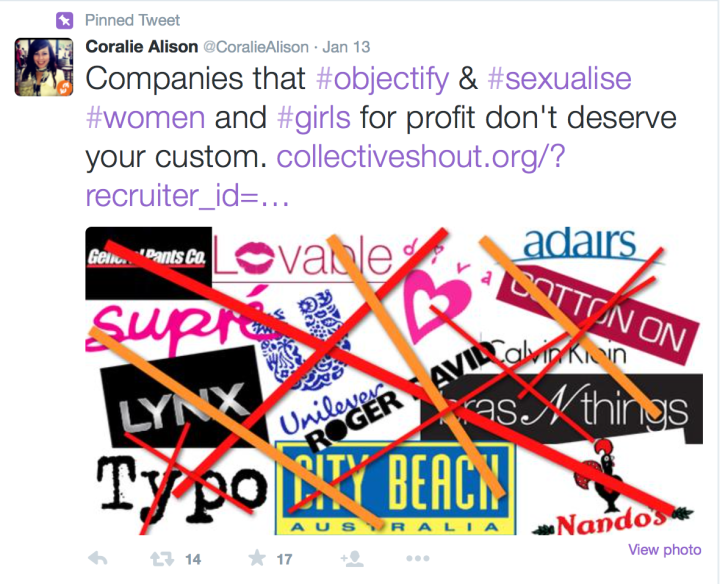 What do you think? Should an entertainer be banned from entering a civilised Western society because of ‘offensive’ lyrics?