Good news for trashy television lovers – this year’s Celebrity Apprentice lineup is out, and it’s a doozy. 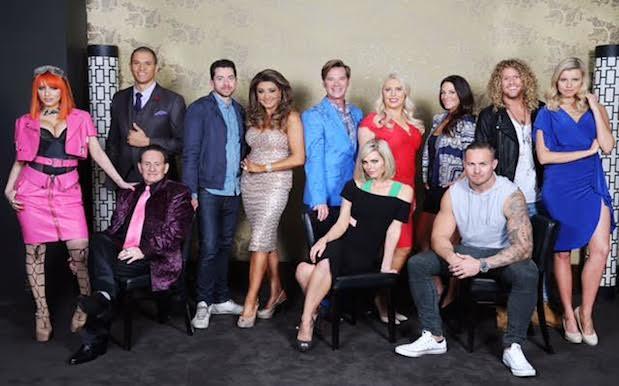 Your candidates are (L-R): 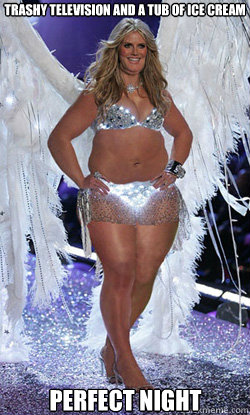