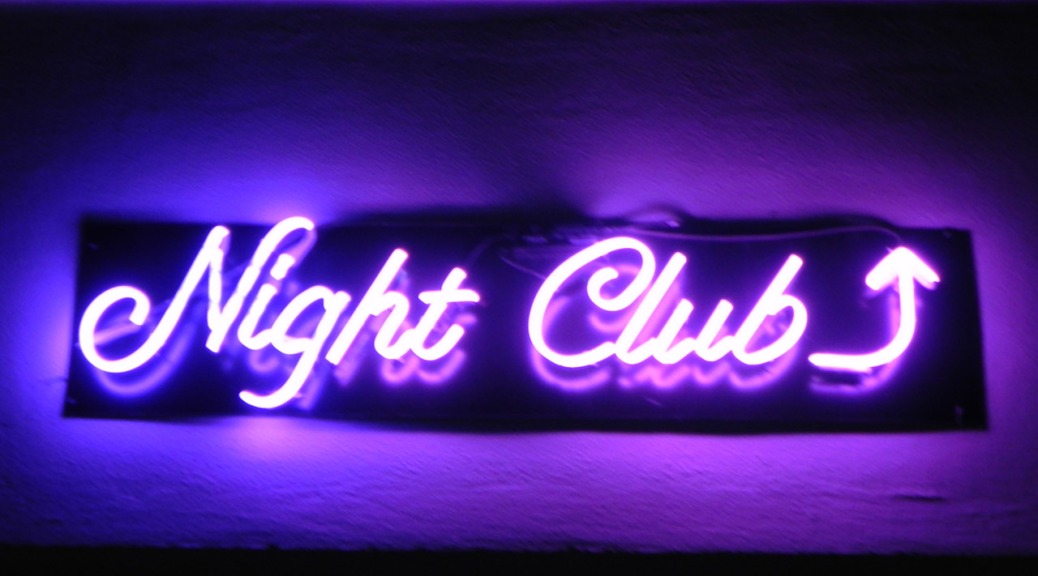 It’s a day the Queensland entertainment and hospitality industry has been dreading since Annastacia Palaszczuk assumed office as Premier of Queensland on Valentine’s Day last year.

A deal has been made between the Government and two cross bench MPs today, are reminiscent of the lockout laws introduced in Sydney two years ago – last drinks will be imposed at 2.00am, or 3.00am for designated late-night entertainment areas, from 1 July this year.

Punters will be locked out of venues completely at 1.00am from 1 February next year.

Brisbane-based musician and venue booker Dominic Miller told abc.net.au that the changes would have an irreversible effect on the state’s entertainment industry.

“Most live music venues open as a bar, a normal bar, between midnight and 3:00am or midnight and 5:00am on Friday and Saturday nights. Those three hours are when we make most of our money for the week,” he said.

He said that would impact upon the next Courtney Barnett or Tame Impala, both of whom — prior to finding worldwide success — failed to sell out mid-week shows at Black Bear Lodge, one of the venues Miller books.

“If there’s no gigs, the bands are going to move … or they are just not going to make that next level in the first place, and we will miss out on those great exports that we have at the moment, bands like Violent Soho,” he said.

“Either they will go somewhere else, or they will break up before they get a chance.”

The law is designed to combat alcohol-fuelled violence, which has been responsible for an increasing number of deaths in recent years.

The laws that came info effect in Sydney actually escalated late-night violence, with Star City Casino having to employ extra security staff and new measures to cope with the influx of post-2am revellers, as the casino was exempt to the legislation.

Central Sydney nightclub Ivy was named as the state’s most violent venue with 26 alcohol-related assaults between July 1, 2013 and June 30, 2014. After the lockout laws came into effect, figures at Star City rose to 75 assaults in a 12-month period.

Assaults in Kings Cross decreased by about a third, and in the CBD by about 26 per cent. However, the NSW Bureau of Crime Statistics and Research, who reported the statistics, also showed an alarming increase in drug possession and trafficking – cocaine possession rose 31 per cent across the state, while amphetamine use increased by more than 36 per cent.

There was also a 489 per cent increase in the recorded number of prostitution offences.

With record high unemployment rates across Queensland, many are wondering if the decision to enforce these legislations is the right one.
What are your thoughts? Let us know on Facebook.