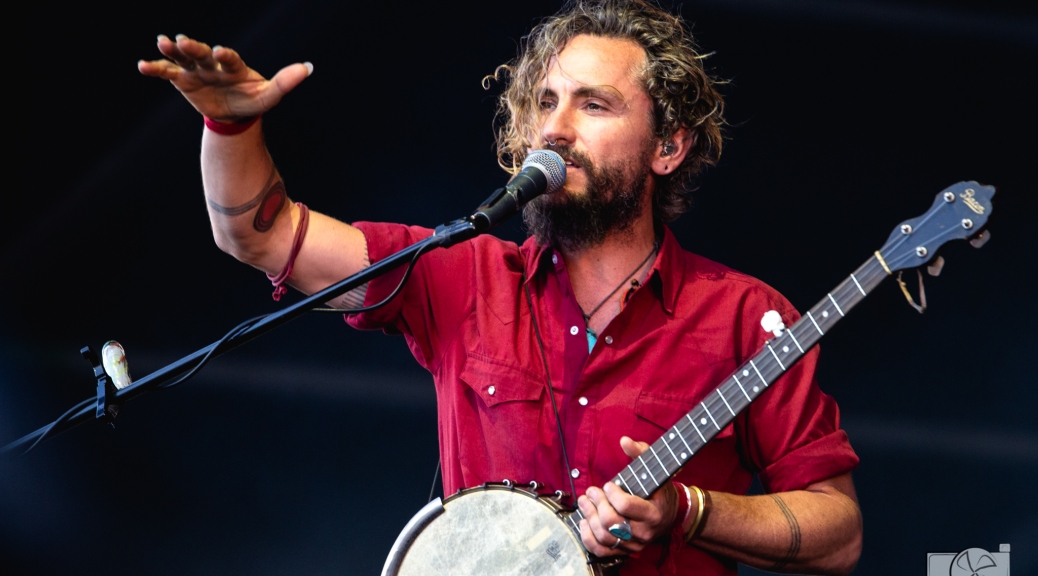 TROPICAL Far North Queensland will play host to some hot Aussie acts in February in a new summer concert series announced this week.

John Butler, Amy Shark and Bernard Fanning will each headline double-header weekends at the Cairns Performing Arts Centre (CPAC) throughout February at Cairns Summer Sounds, an initiative by the Cairns Regional Council and Tourism Events Queensland.

Cairns Mayor Bob Manning said the calibre of artists would provide a boost to the city’s economy.
“For decades, Cairns has been well known for the magnificent reef and rainforests we are surrounded by, but more recently we have gained recognition as a centre for arts,” he said.

“This series of shows will entice visitors to our region, providing our local hotels and traders with a boost during our traditionally slow season.
“Staging the shows at CPAC means the weather is not an issue for over 5000 patrons expected to attend the series, who will be treated to performances by renowned artists in a state-of-the-art venue.”

The events were a welcome relief for everyone after the recent downturn during the COVID-19 pandemic.
“We all know that the arts and entertainment community was one of the hardest hit by the COVID pandemic, so it is fantastic so see the industry getting back on its feet and we are delighted to see these artists coming to Tropical North Queensland,” Manning said.

John Butler will kick off Cairns Summer Sounds on February 5th & 6th, Bernard Fanning will perform on February 20th & 21st, and Amy Shark will round out the event ahead of her national tour on the 26th & 27th.

** Update: ARIA-award winning Tones And I will perform at CPAC on February 13th & 14th as part of Cairns Summer Sounds as well **