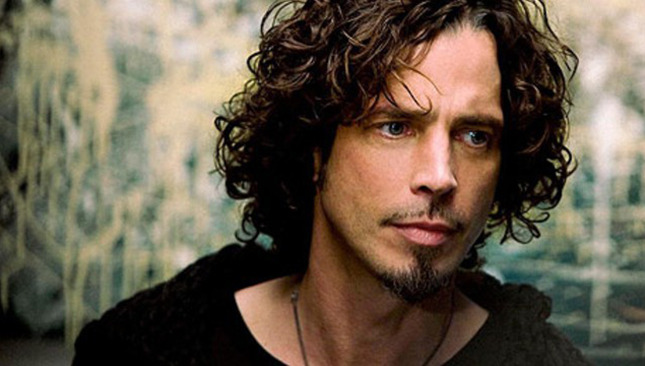 With the world still coming to terms today with the shocking loss of Chris Cornell, preliminary autopsy results confirm his death was suicide by hanging.

The Wayne County Medical Examiner’s Office said it completed the preliminary autopsy on the 52-year-old, but “a full autopsy report has not yet been completed”.

He was allegedly found unresponsive in the bathroom of his hotel room at the MGM Grand Hotel in Detroit, hours after a sold-out show at the Fox Theatre.

Detroit Free Press writer Ashley Zlatopolsky was there, and wrote:

“Even without the benefit of hindsight from the morning’s awful news, it was clear that something wasn’t right with the 52-year-old Cornell during the Fox performance. He often staggered back-and-forth across the stage, and seemed weak in his movements. Just one or two songs in, it was as if the energy had exited his body, and what was left was a shell of a man scrambling to do his job.

He missed words, sometimes in entire blocks, letting the crowd sing the parts of the songs he didn’t. Nobody complained; in fact, the audience of about 5,000 seemed to love it.

Cornell was visibly agitated at times. He walked off the stage for several minutes before playing “Been Away Too Long,” causing the band to start over and leaving them playing instrumentals to fill the gap. When he came back onstage, he made a “move it along” motion with his hand.

Bandmate and bassist Ben Shepherd laughed it off, but then Cornell took to the mic to complain that he didn’t have a backup guitar. “Been Away Too Long,” which was Soundgarden’s 2012 comeback single from the album “King Animal” after a more than decade-long breakup, was played as a strange, bass-heavy rendition that moved in the wrong direction.

Then there was Cornell’s irritability. His vocals were often lagging, not in sync with the music. At times, he stopped singing completely and gave up for several seconds before catching back on with his bandmates.

At the time, I chalked it up to being late in the tour, thinking that his voice might be shot. Maybe he was exhausted. After all, Cornell, who was known for his four-octave vocal range and having one of the most versatile voices in rock ’n’ roll, would spend the majority of his time screaming into the mic — naturally, that will take a toll.

Several times throughout the night, he gave brief backstories to songs, regaling the band’s work with record label Sub Pop. For “My Wave,” he emphasized the importance of doing your own thing, as long as you don’t harm anyone in the process.

But then things took a dark turn before the song began. “You can burn crosses on your lawn, I don’t give a (profanity). You can burn your house down,” he said. “Who cares? I don’t. As long as you don’t catch someone else’s house on fire.”

Soundgarden was scheduled to headline the Rock On The Range festival in Columbus tomorrow night. The festival organisers released this statement:

“We are devastated to hear about the sudden passing of Chris Cornell last night. He was a true hero to music, the voice of a generation. Our thoughts and prayers are with his family, friends and the entire music community. The voice of an angel, now watching down on us as we celebrate and honor him all weekend long.”