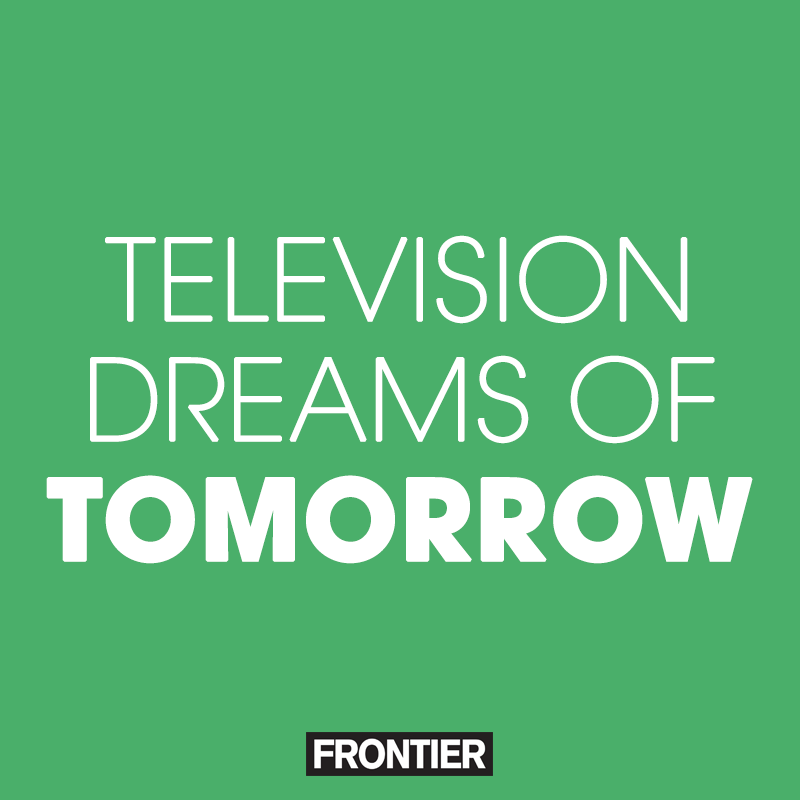 Those legends over at Frontier Touring are at it AGAIN. Last week they cryptically announced Justin Bieber‘s tour before they officially announced it… today, they posted this: 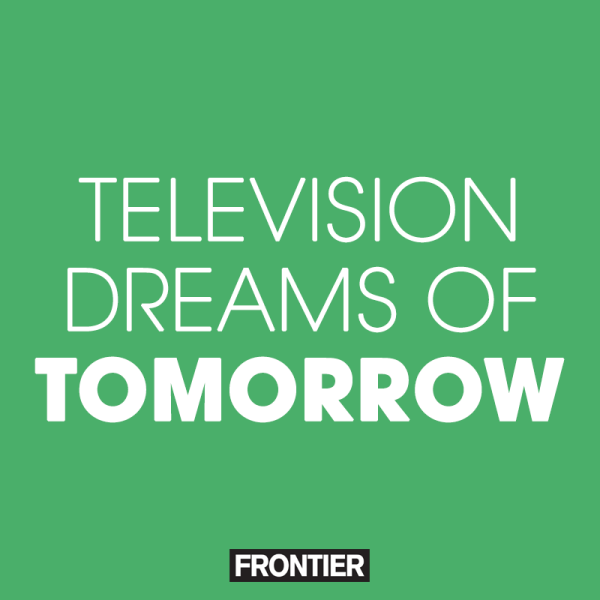 That is, of course, one of the lyrics from American Idiot. That massive Green Day hit. And, by the bold font, we’re guessing it’s a big hint.

Makes sense, really. September has ended, Billie Joe and the boys are waking up, and their new album Revolution Radio is set to drop this Friday.

Stay tuned to our Facebook page tomorrow for the update!