All Four Members of Viola Beach Killed in Sweden 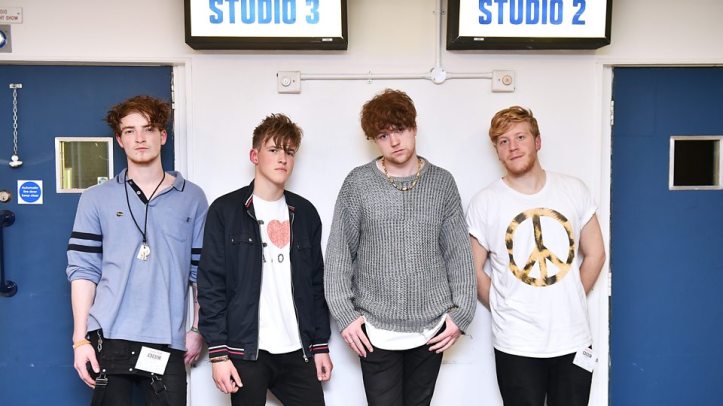 In tragic news out of Europe today, all four members of UK indie pop band Viola Beach and their manager have been killed in a freak car accident on tour in Sweden.

Reports claim the group was travelling on a bridge that had opened to let a boat pass underneath when the accident occurred.

A truck driver who witnessed the crash, in the Swedish capital of Stockholm, said a number of vehicles had stopped at a barrier on the bridge when a car, travelling at up to 80 km/h, drove through the flashing lights, crashed into a beam, and disappeared over the edge of the bridge.

The car plunged more than 25 metres into the canal below at around 2.30am local time, according to police.

All four members of the band – Kris Leonard, River Reeves, Tomas Lowe and Jack Dakin – died at the scene, along with their manager, Craig Tarry.

The bridge where the crash occurred has a section that rises directly upward, without tilting any sections of the road. This left a gap in which the band’s Nissan drove into, despite barriers 50 metres before the opening, warning of the hazard ahead.

Our thoughts are with the families and friends of the band and their manager.