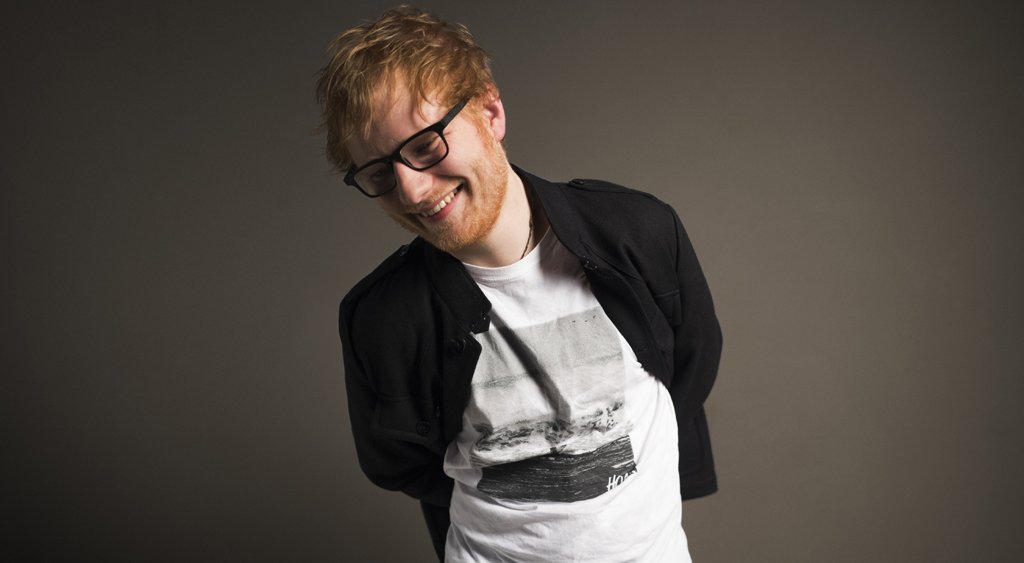 A ridiculous number of Aussie fans cracked it yesterday while trying to get Ed Sheeran pre-sale tickets online, prompting new dates to be announced today for most cities.

Thousands of fans took to social media to complain about wait times, being dumped off the site and having problems checking out as the ticket seller sites struggled to keep up with the huge demand.

General public tickets don’t go on sale until May 23rd, but tens of thousands of fans (and more than a few scalpers) flocked to the web yesterday vying for the first tickets.

Scalpers are already posting their wares for up to $1,000 per ticket, proving measures like a limit of four tickets per person useless in the war against ticket scammers.

Promoters Frontier Touring have announced additional shows in Melbourne, Sydney and Brisbane, which makes this the biggest Australian and New Zealand stadium tour next to AC/DC‘s 2010 jaunt.